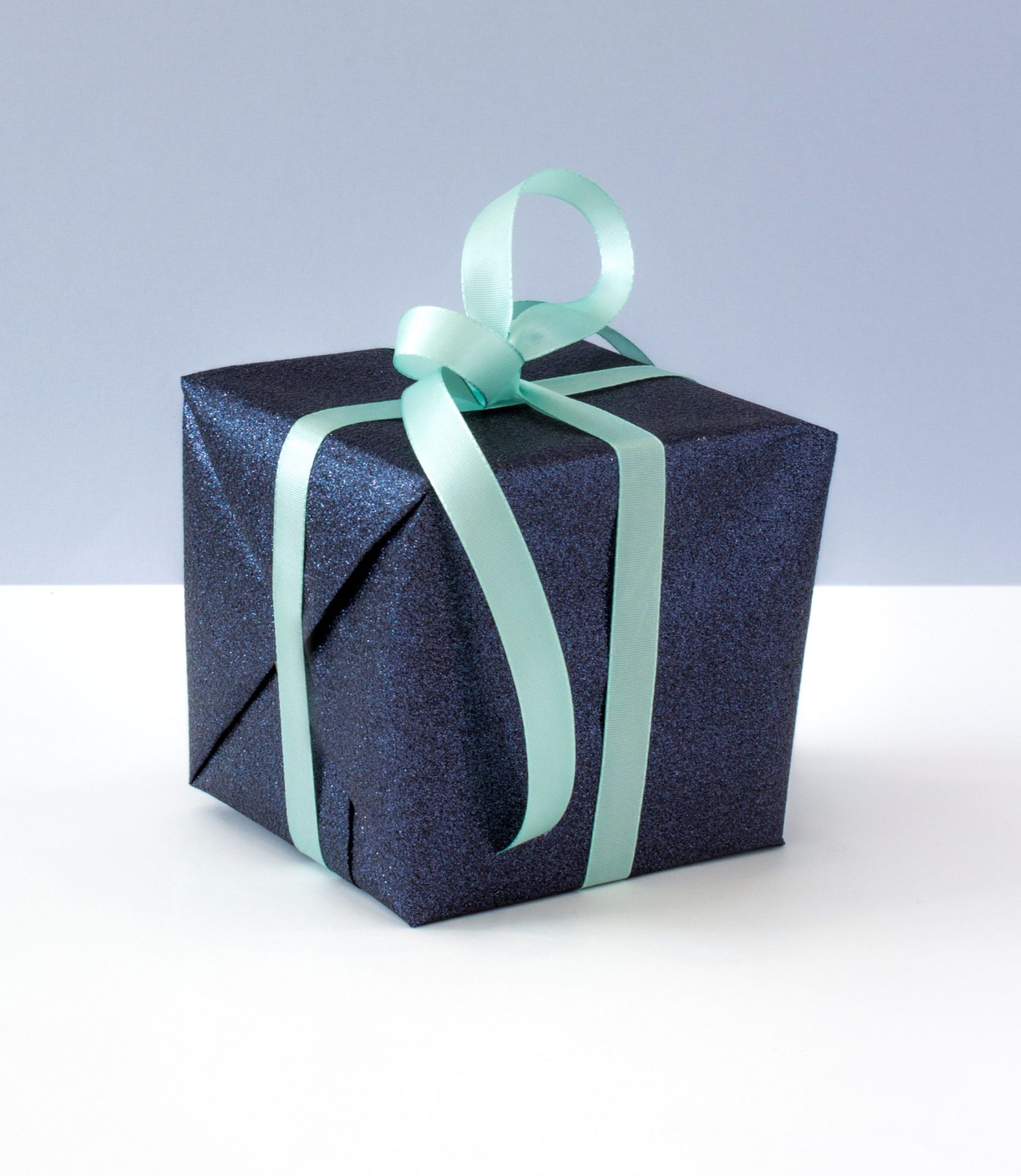 One present you received in Q4 that you might not realize is PPC data. Lots of it. Most importantly, search term conversion data.

What can you expect to find from your holiday data?

We analyzed a selection of several hundred accounts for search terms that got a sale within each account for two periods:

These accounts found almost as many new search terms in the holiday season as they had during the summer! That means triple the rate of new converting search terms.

Why did this happen? You probably had a ton of search terms that were simply too low volume during the rest of the year to get a conversion, but with the increased holiday traffic, you learned that they can convert.

If you’ve never seen a boxplot before, the main things to take away are that

Of course, this doesn’t come without caveats. Some of these might be holiday specific search terms which won’t work well during other periods of the year. Save those in your back pocket (or let Prestozon save them for you!) for next year so when the holidays roll around you know what to bid on.

Some of these might be due to new products released during Q4. That’s great! This is a perfect time to harvest those search terms and set your campaigns up for success in the new year.

The rest? These are the little gold nuggets that you get for having your advertising campaigns running in December.

So how do you find these new winners? Use Prestozon’s Search Term Explorer in 3 simple steps:

The results are the search terms with tons of potential! Anything with at least one sale is worth testing further, so move them to a manual campaign.

What do you do with them now?

Now that you’ve found good new search terms, it’s a good idea to set them up as exact-match keywords. You want to be able to control your exposure to each of these search terms with your bid.

If you don’t already have one, consider setting up an exact match ad group for each product or product group so that you can isolate the search term to that product. One of the benefits of having an exact match ad group is that you can make each exact keyword in there a “negative exact” in other groups so that all of the impressions are contained to one keyword. This makes it easier to make decisions about that keyword later.

Search term isolation is a complicated subject, worthy of its own post. For now, just make sure you have exact match keywords for every search term you’ve ever had a sale on, including all the new ones you just found in Q4.

Then, stay on top of the bids

These new keywords won’t be “fire and forget”. Some of these search terms might have had higher conversion rates during the holiday season than they will in spring. This is where Prestozon shines.

Once you have keywords set up for these search terms, Prestozon Automation can take over. Automation works by adjusting the bid for each keyword as often as possible so you can quickly zero in on your target ACOS. Simply visit Campaign Manager to make sure your target ACOS is set correctly, then toggle automation ON.

January can be a strong selling period on Amazon as people spend the cash and gifts cards they received. Make the most of it by extracting all the value you can out of your Q4 performance data.