Chinese New Year always presents a problem for Amazon sellers looking to import from suppliers in China as the country shuts down production to celebrate.
Share: 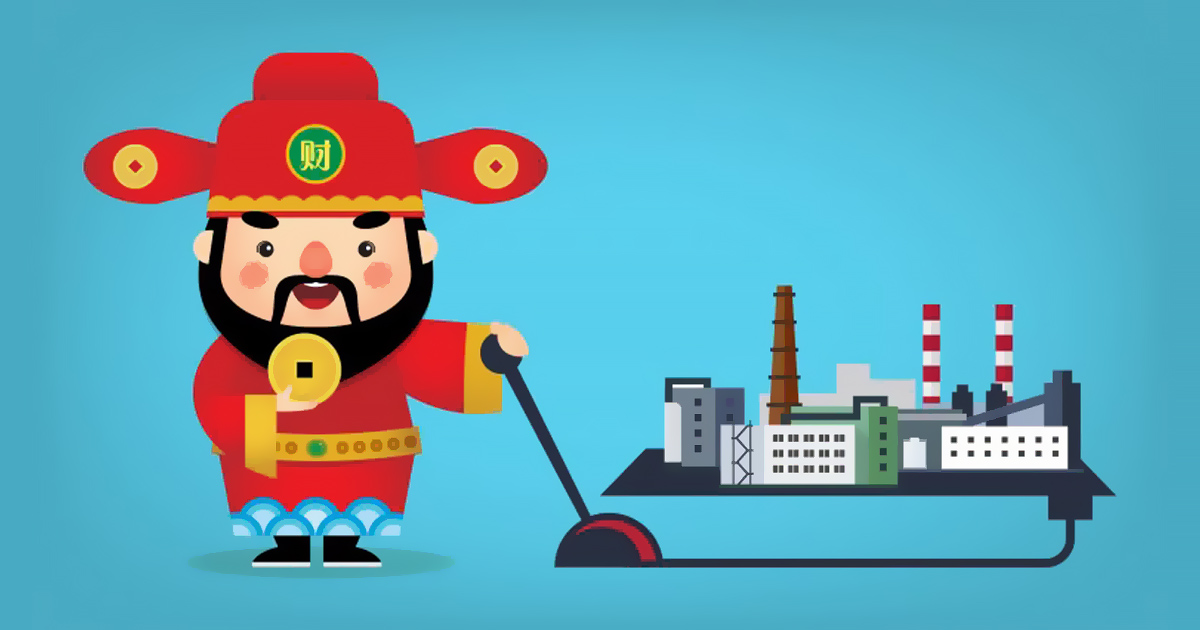 Don’t let Chinese New Year creep up on you! Your Amazon fulfillment shipping schedule will be affected by the Chinese holiday, but there is a way around the nation’s holiday shutdown.

For those of us outside of Asia, we don’t quite understand the cultural significance surrounding Chinese New Year (a.k.a. Lunar New Year or the Spring Festival), but we understand the impact it has on shipping and imports from China. For 2018, Chinese New Year will begin on February 16th and the Spring Festival will go on until February 21st, but the trouble for US importers doesn’t end with that week.

Just like our New Year’s Day, this is a national holiday for the Chinese, but the fun doesn’t stop there. They continue celebrating for several days afterward during the Spring Festival Golden Week, and the whole country drops what it is doing to participate. 2018 marks the Year of the Dog, which stems from the Chinese Zodiac (different from the Western Zodiac) that drives the horoscope culture and belief in karma in traditional China.

To the Chinese, the Lunar New Year is like New Year’s Day mixed with Christmas and other culturally significant holidays rolled into one. There are fireworks, festivals, food, and parades happening in every city across the country, which leaves virtually no time for work.

Why Chinese New Year Throws Off US Imports

During this time period, and up to two weeks after, China is effectively in party mode and off the clock. Manufacturing and shipping come to a grinding halt and often leaves many Amazon sellers who depend on Chinese suppliers out in the cold. If you do not compensate for the holiday and order enough stock to last through those weeks, you may find yourself in real trouble when it comes time to fulfill orders during the spring and summer of 2018.

After the initial Spring Festival Golden Week is over, all the Chinese suppliers scramble to fulfill import orders from all their clients, and so you will then face a manufacturing bottleneck that will delay your orders and force you to wait much to the dismay of your customers.

Even worse are the Amazon sellers who DO know that Chinese New Year is coming, but procrastinate and try to order inventory right before the holiday as well. At that point, it’s like being that person who waited until the last minute to do their holiday shopping and must wait in a massively long line to get his or her goods.

To sum it all up, Chinese New Year is an order fulfillment dead zone bookended by major delays in manufacturing and shipping. Even now as most Amazon sellers prepare for the Black Friday onslaught, you should be thinking past the regular holiday season to the Chinese one and prevent your listings from all saying “Out of Stock” way too early.

Ordering enough inventory to make it through the holiday season AND the first quarter of the following year is an efficient means of avoiding Chinese New Year stress and inventory gaps.

For more information on the upcoming Q4 holiday season and Amazon FBA Seller tips, check out our other great content on the Helium 10 blog.

To get all the latest news on everything Amazon FBA, subscribe to the AM/PM Podcast!