Amazon reveals record holiday sales for 2019, the popularity of LEGO and building-related toys, and new information on the company's growing grocery sales.
Share: 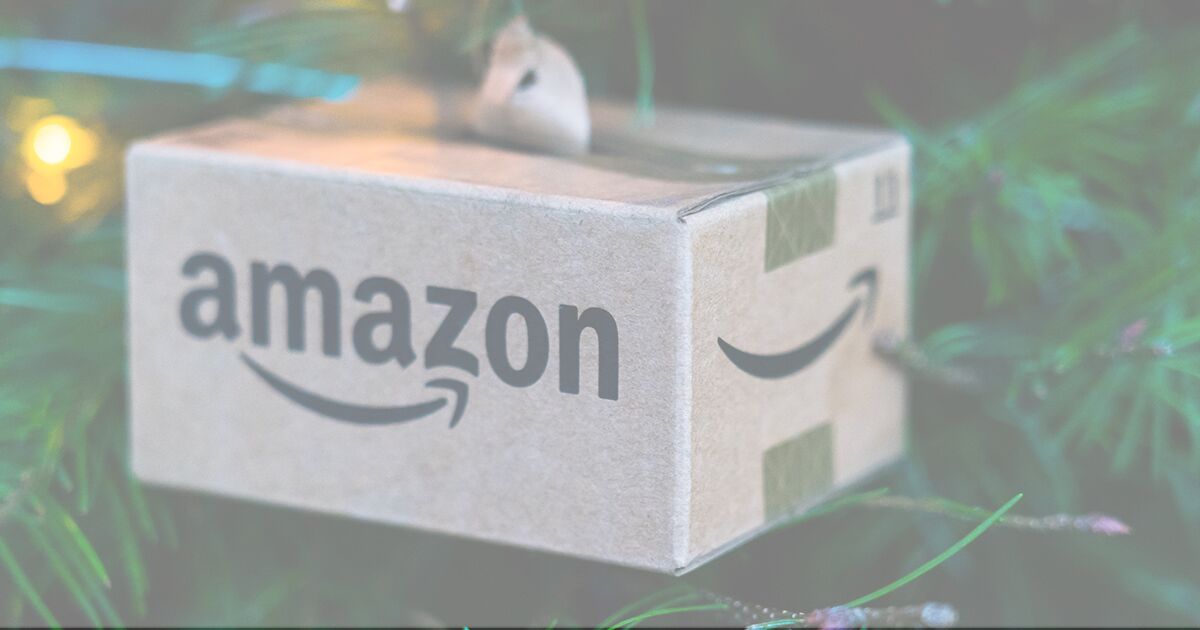 Amazon has released information on the latest trends and top sellers this holiday season and the results are quite fascinating. As reported by Amazon, this year was “record-breaking thanks to its customers all around the world – billions of items were ordered worldwide and tens of millions of Amazon Devices were purchased worldwide.”

CEO Jeff Bezos said in a statement, “This holiday season has been better than ever thanks to our customers and employees all around the world,” continuing with, “On behalf of all Amazonians, we wish everyone the happiest of holidays and a fantastic 2020.”

For the home category, Amazon saw success with items such as the  Instant Pot Duo 80 7-in-1 Electric Pressure Cooker, iRobot Roomba 675 Robot Vacuum, and in fashion top sellers were from brands like Carhartt, Champion, Adidas and Amazon Essentials.

This year Amazon also made significant inroads in grocery sales with the company reporting that “The number of Prime members who tried grocery delivery for the first time this holiday season increased by more than 80 percent.” Amazon saw more than double the number of grocery shoppers compared to last year.

As covered by Forbes, this is significant for Walmart as “grocery sales comprise 56% of Walmart’s annual U.S. revenue.” Reportedly they will be ramping up efforts to compete with Amazon, and it can be expected that groceries will be a significant area of competition in 2020 between the two.