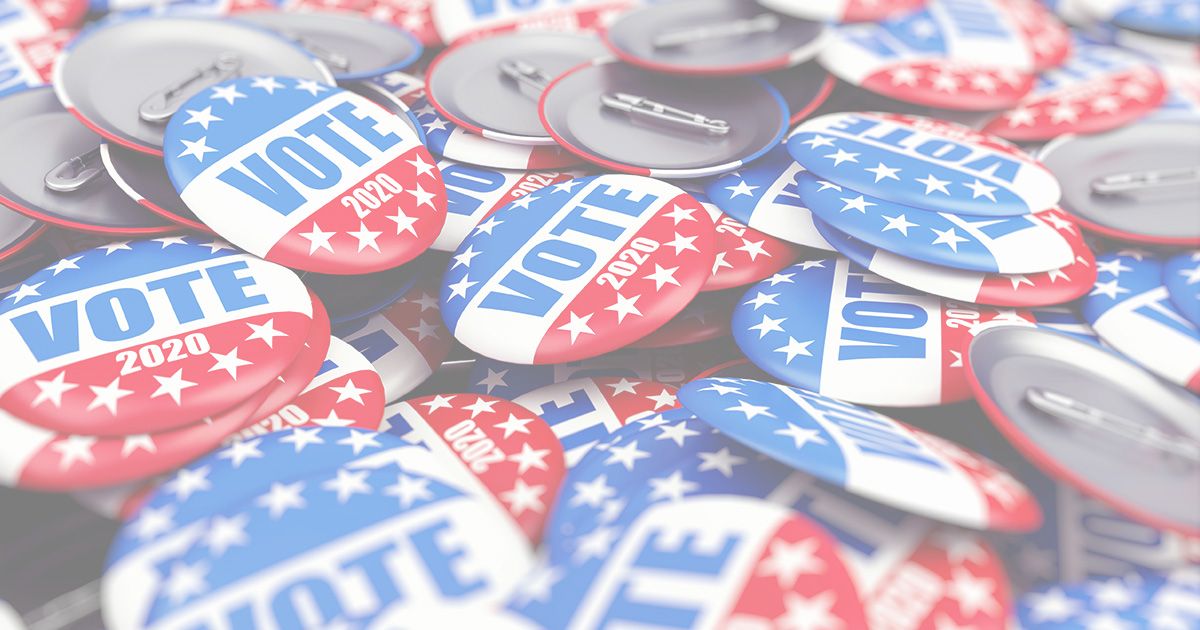 Amazon bans sponsored listings for political campaign products. Some big brand sellers are leaving Amazon's platform. Why Amazon may be unstoppable in 2020.

As reported by CNBC, and announced by Amazon the company is banning “Content related to campaigns, elections, or political issues of public debate; that advocates for or against a politician or a political party; or that personally attacks a political figure.”

Reportedly, sellers have still found ways around the rule. Steve Yates at Prime Guidance, an Amazon consultancy explains that Amazon is “expecting sellers to self-police themselves by not engaging ads on the site targeting those keywords.” That said, he says he’s able to find “hundreds” of examples of products dodging these regulations. In an exchange with CNBC, Amazon confirmed that sellers are expected to comply with Amazon Advertising Policies, explaining, “We monitor ads for policy compliance using automated tools and review teams, and take action when those policies are not followed.”

“Content related to campaigns, elections, or political issues of public debate; that advocates for or against a politician or a political party; or that personally attacks a political figure.”

Other major digital platforms, Spotify and Twitter have also followed suit, banning political campaigns on their platforms – the exception being Facebook, also receiving much criticism for not fact-checking the validity of ads being displayed.

A number of major brands have recently been leaving Amazon’s platform, with Ikea recently explaining to CNBC they are “keen on exploring new areas.” Other brands that have also removed themselves recently from Amazon include Birkenstock, phone accessory maker PopSockets, and most notably, Nike. Concerns over counterfeits and unauthorized sellers are reportedly behind some of the brands’ reasons for leaving.

Amazon has also had contentious relationships with some brands due to Amazon’s own private label business, concerning companies that their products are being imitated at a cheaper price on the platform.

Nevertheless, third-party sellers still carry major brand name items from companies like Nike and Birkenstock, making them still available on Amazon. With some major brands no longer selling on Amazon directly, there could be new business potential and opportunities for smaller sellers looking to increase their sales and profits.

In October, The New Yorker put out a piece asking the question of whether Amazon is unstoppable, highlighting Amazon’s meteoric rise and commitment to staying nimble like a startup even as the company grows into increasingly more sectors.

More recently, Fast Company put out a piece in effect posing an answer to The New Yorker’s question, “Why 2020 will be the year Amazon becomes unstoppable.”

Among the reasons, Fast Company highlights for this hypothesis: Amazon’s Project Kuiper, the goal to place 3,236 low orbit satellites to deliver broadband internet.

Also, Amazon Sidewalk which the company explains as in the near future providing “the potential to help customers get more from 900 MHz connections in their neighborhoods, creating a broad network among neighbors that can be used to extend connectivity all the way to your mailbox out at the street where a smart sensor lets you know exactly when your mail has been delivered, or to a water sensor that lets you know it’s time to water the garden in the backyard.”

Coupled with Alexa, Fire TV, Amazon Web Services, in addition to a recent acquisition of eero, a wifi router/extender, Amazon has substantially from a product offering and infrastructure standpoint. Also, worth noting is Amazon Marketplace Web Services, allowing sellers to integrate data with Amazon for selling automation.

In Larry Pluimer’s (writing for Fast Company) summation, “In the future, users may not even need to log into Vendor Central except to change user settings. In other words, all vendor interactions with Amazon’s platform might instead take place through third-party tools developed with the APIs.”

How to Contact Customers Who Left You a Bad Amazon Review
Goodbye ASIN Level Quantity Limits, Hello Storage Type Level Restock Limits
Grow Your E-Commerce Business with Virtual Assistants
#250 – The Maldives Honeymoon Launch Strategy PLUS the New CPR 3.0
How to Rank a Product to Number 1 on Amazon – Cerebro Product Rank Formula 3.0
Did the Amazon Search Glitch Affect You?
The Latest PPC, Keyword and Product Research Tactics from Brandon Young – #248
Here’s What You Can Expect Selling With Amazon FBM (Fulfilled by Merchant)
Make Sure You Are Not Overpaying Amazon For Shipping!
How to Remove Amazon Negative Seller Feedback