Helium 10 reveals the most profitable days to sell Valentine's themed products on Amazon. We analyzed data collected in 2021 to bring you success in 2022!
Share:
3 minutes read

The most profitable days to sell Valentine’s merchandise start around January 27th and continue through February 9th. In 2021, the conversion rate for searches that included the word Valentine increased prior to the peak level of cost per click (CPC) for these searches. That peak in conversion rate prior to the highest CPCs led to the lowest advertising cost of sale (ACoS) of the 2021 Valentine’s season.

The flip side of these good conditions happened immediately after the holiday. CPCs remained high after the conversion rate dropped, which led to an increase in ACoS.

Pro Tip: CPCs are expected to rise at least 40%, so to capture the upside of the volume of this holiday period consider raising your bids by at least that much or enabling strong dynamic bidding modifiers. Set a calendar reminder on February 10th to resume bidding at more modest levels.

We have made some graphs to illustrate the above points. The graphs compare volume to January 26th, which is immediately prior to the season’s largest increase in conversion rate.

CPCs for Valentine searches are highest between February 5th and February 13th.

The conversion rate for Valentine searches peaks from January 27th through February 9th.

This is reflected in the ACoS for Valentine searches dropping below 30 on January 27th and staying below 30 until February 9th.

After February 9th, ACoS fluctuates quite a bit before leaping to a much higher level on February 22nd. As the total volume of impressions for Valentine searches is much lower by this point, it’s safer to reduce your bids to baseline levels once the holiday has passed.

By February 16th, impressions for Valentine searches had resumed their pre-holiday levels. *Please note that the baseline for this graph is January 1st.

By watching your trend line for both CPC and conversion rate, you will be able to evaluate where the market is going. Take advantage of rising consumer interest and then protect yourself from inefficient spending when the season ends by making sure that your bids are reflective of the current state of the market.

CPCs are expected to rise at least 40%, so to capture the upside of the volume of this holiday period consider raising your bids by at least that much or enabling strong dynamic bidding modifiers. Set a calendar reminder on February 10th to resume bidding at more modest levels. 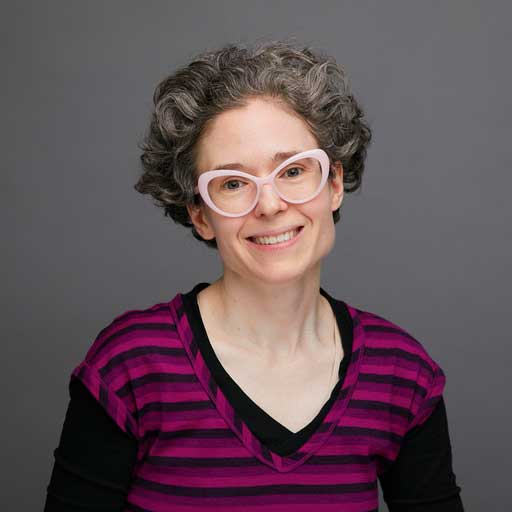