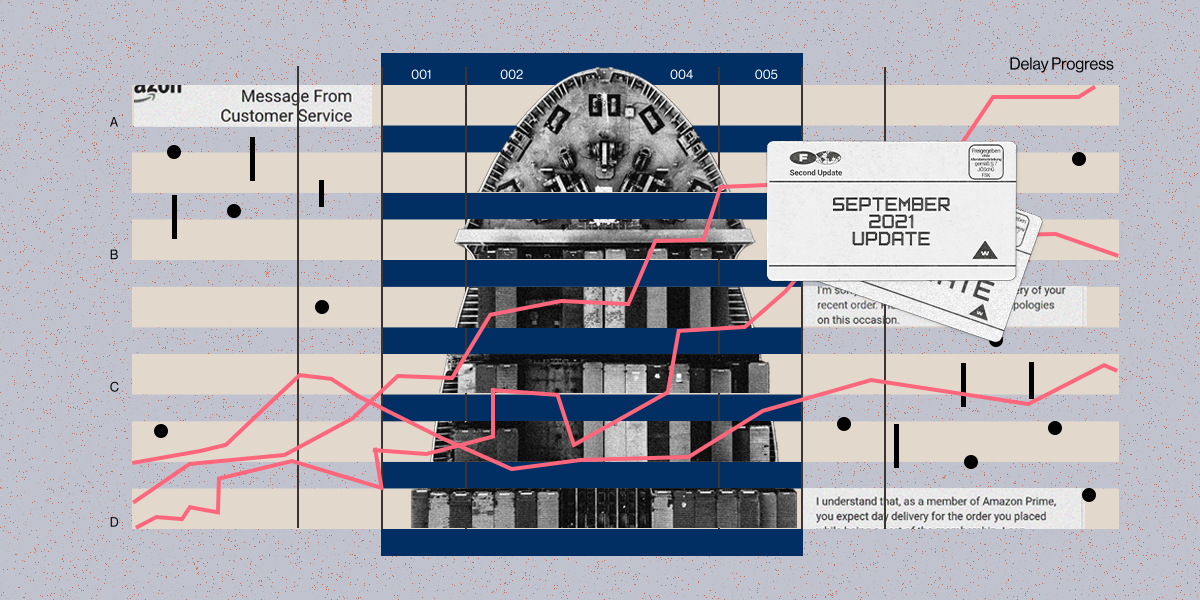 International Shipping Update: 2021 Q3 Summary & What to Expect in Q4

Over the last year, we have seen the world of shipping thrust into uncharted waters. COVID-19 pandemic shutdown effects were felt across the oceans, leaving no port (Container nor Air) unscathed. The future of shipping hangs in the balance as the industry tries to make sense of this breakdown. Unfortunately, there is only enough time to plan for the next big disruption.

No one expected the partial shutdown of one of the world’s largest container ports.

There is no doubt that COVID-19 will not only shape the way in which we ship but also how and when we receive shipments.

The partial closure of the Port of Ningbo-Zhoushan last month left dozens of ships anchored outside of the giant port, leaving close to 10% of the Global container capacity stranded. The irony of being so close, but so far comes to mind. The closure was limited to the Meishan Terminal after a port worker tested positive for COVID-19. We learned that China has a zero-tolerance policy for COVID infections.

Almost a week later, we saw the same thing in Shanghai’s airport. This is one of the biggest exporting airports of China. Within a matter of hours, the tarmac at Pudong Airport was littered with grounded planes awaiting permission for takeoff. This sudden shutdown resulted in complete flight cancellations.

As a result, air cargo space became scarce again and prices rose from $8 in the first week of August to $12 at the end of the month.

Suspensions at the Shanghai airport terminal had logistics firms scrambling to find alternative routes for their cargo. Before this new mass wave of closures, the once-bustling airport was operating at a mere 33% capacity due to the strict Chinese quarantine measures – in hopes of combating the new outbreak.

Throughout the pandemic, all cargo terminals at the Port of Los Angeles have remained open and operational.

Unfortunately, the massive backlogs and delays in the global supply chain led to 33 cargo ships floating off the coast of L.A. They’ve been waiting patiently for berth space, hoping to hand over and receive new cargo destined for ports near and far.

On the usually overlooked side of the supply chain, rail and road shipments have also been affected. Right now, there are hundreds of intermodal shipments sitting at train and trucking depots. Each one has caused a small but noticeable effect that can be traced back to consumers.

Giant retailers like Walmart and Amazon were not the only ones feeling the pain. Small/medium Amazon sellers and fledgling enterprises felt it as well. More pressure will continue to be felt as the industry collectively prepares for the upcoming Q4 sales season.

Higher transport costs and limited berths in ports around the world will mean that this will, again, be a Q4 unlike any other.

The Road Ahead – Returning From the Brink

From the first mention of the Pandemic in late 2019, the shipping industry, as well as every other industry, has been forced to reinvent and reorganize itself under conditions previously incomprehensible.

Looking over the last three quarters, we can see that the COVID-19 pandemic not only rocked the already fragile balance that existed in the shipping industry but also brought about many changes. Changes that can only be compared to the introduction and revolutionization that came with the first draft of the container system in 1920’s Poland, and finally the birth of the Intermodal container in 1950’s USA.

Only time will tell if calm seas return, or if we will be required to harness the dynamic energy and driving force required to once again revolutionize the industry and keep vital trade lines open. 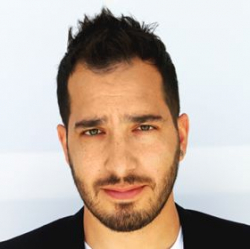