Focusing your attention towards India is a great way to widen the scope of your product research and possibly find that "magic" Amazon product.
Share: 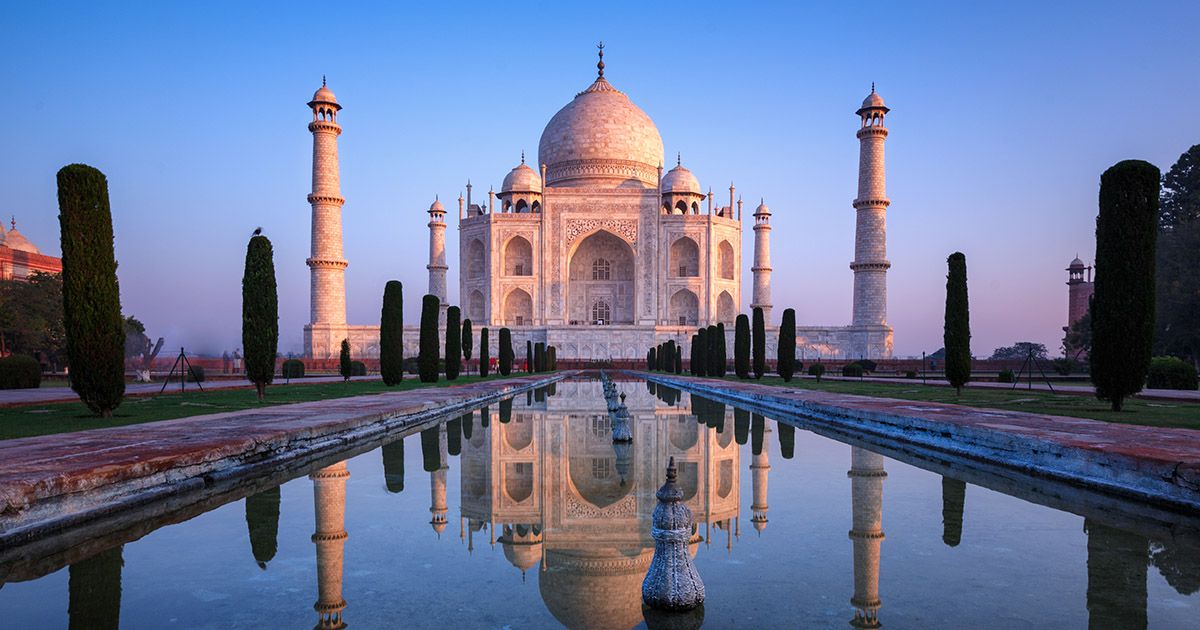 Sourcing in India is not a way to avoid the coronavirus pandemic. At this point in time, coronavirus is affecting all B2B business pretty similarly.

What Exactly is B2B?

B2B eCommerce can be defined simply as the online sale of products and services from one business entity to another.

This is different from B2C eCommerce, where customers buy goods and services from companies online.

It’s what happens when you buy something from Amazon.

B2B eCommerce is more complicated because you’re negotiating the pricing, the manufacturing, as well as the packaging and shipping. The B2B eCommerce industry is growing exponentially, with pre-coronavirus estimates projecting the size of the market at 1.2 trillion US dollars by 2021.

If you’re selling on Amazon, and unless you’ve got elves in your basement crafting your products for you, this is probably how you’re going to get your goods.

To be even more clear (and even though this post is about sourcing in India), you’re probably going to be sourcing your goods from China.

I was fortunate to speak to Tim Jordan, from the Private Label Legion. Tim’s an eCommerce guru and recently a collaborator with our own Bradley Sutton on Helium 10’s Project X. Tim proved to be a wealth of information about a sourcing location that has recently been gaining traction with Amazon sellers.

While there are a number of crafty Amazon sellers who are becoming very creative with their sourcing (even pursuing North America as a sourcing location), most are continuing to concentrate on Asia. Among those locations, it’s India that’s rapidly attracting most of the attention recently.

Still, there are a number of reasons why most Amazon sellers are sourcing in China.

China is Still the B2B Champ:

But as experienced Amazon sellers know, every difficulty presents an opportunity.

Sourcing from China is easy. Anyone can do it. Almost 4000 people start selling on Amazon every single day. With platforms like Alibaba, it’s all right in front of you.

But, because of that, you’re likely to have a great deal of competition.

Here’s the Cool Sourcing Tip I Promised You:

There are two ways to look at the question of sourcing and what it’s going to mean to you.

Maybe you’re going to go all the way with sourcing in India. You might have found the perfect product that is not only right in India’s manufacturing wheelhouse, but that you’re also able to sell on Amazon.

But, there’s another way to look at the whole “India sourcing” question and it has to do with the way that clever Amazon sellers are beginning to use off-Amazon platforms to broaden their product research.

Forward-thinking Amazon sellers are looking at Pinterest and Etsy to source products, then take those ideas back to the platform that they are most comfortable with, Amazon.

What’s happening in the world of B2B mirrors that trend. Smart eCommerce sellers are realizing that even though sourcing in China offers a great deal of product choices, in some ways it’s primarily offering what’s currently working.

Which is to say, they are going to sell you what they’re selling everybody else.

Tim Jordan likes to refer to the “Yeti Principle.”

He explains the principle by pointing out that Yeti didn’t really invent anything new when they started selling $800 ice chests and $45 stainless steel tumblers in REIs and outdoor goods stores across the country.

Yeti’s tumblers came about while they were looking at a completely different product idea. On a low, difficult to see shelf, they spied an interesting double-walled plastic tumbler.

They liked the idea, they just didn’t like the material. And ultimately, stainless steel is “cooler” in almost every way than plastic.

Yeti just took an interesting product idea and made it (much) better.

And they got there first.

They got there before anyone else because as Tim says, “They made the effort to look in the dusty, out-of-the-way places that other Amazon sellers simply didn’t take the time to look.”

Finding an interesting product in a factory or warehouse becomes much more likely the farther you move away from the traditional sourcing hot-spots such as Alibaba and China.

Yes, you’re still going to have to do the work to validate the product. But, finding something “magic” in one of these “dusty” locations could be just the thing that turns an Amazon side-gig into a well paid, full time job.

Success in eCommerce is never easy.

Sellers that are agile, creative and have the ability to think on their feet seem have more than their share of success.

A Prussian military commander said, “No plan survives first contact with the enemy.” Boxer Mike Tyson’s version was, “Everyone’s got a plan until they get punched in the face.”

I think the point as it relates to eCommerce and selling on Amazon is that the ecosystem is changing right in front of our eyes. Conventional ways of doing business might be enough to keep your business going, but it takes the ability to adapt, and change with the times to really crush it!

In these challenging times, Amazon, as well as every other online marketplace is just going to continue to grow.

Helium 10 is here to help you every step of the way.