Mistakes, either your own or from Amazon, we all face them. Find out how I received a $2,500 reimbursement from Amazon in one minute.
Share: 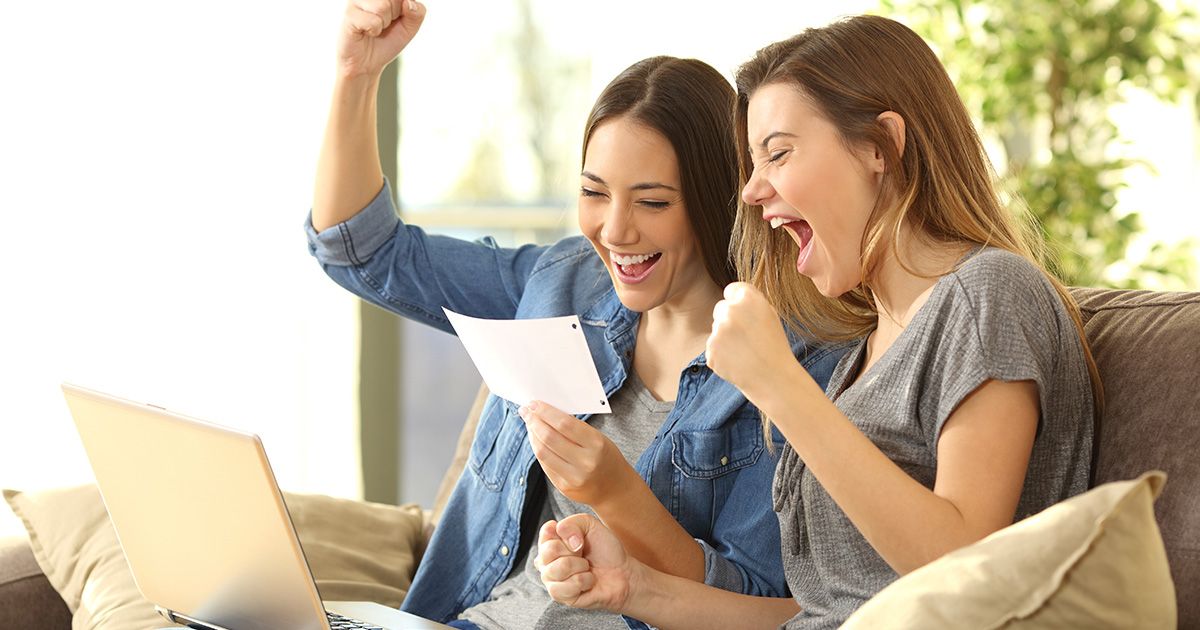 How to Get Amazon to Refund Your Money

He has been involved in e-commerce for over 20 years, and before joining Helium 10, launched over 400 products as a consultant for Amazon Sellers. In order to keep his knowledge fresh and relevant, he launched his own brands on Amazon, and in the last 2 years has launched over 30 products that gross over one million dollars a year.

He believes in the motto of "your net worth is your network" and so you will see him at many Amazon seller events worldwide. Make sure to say hello!