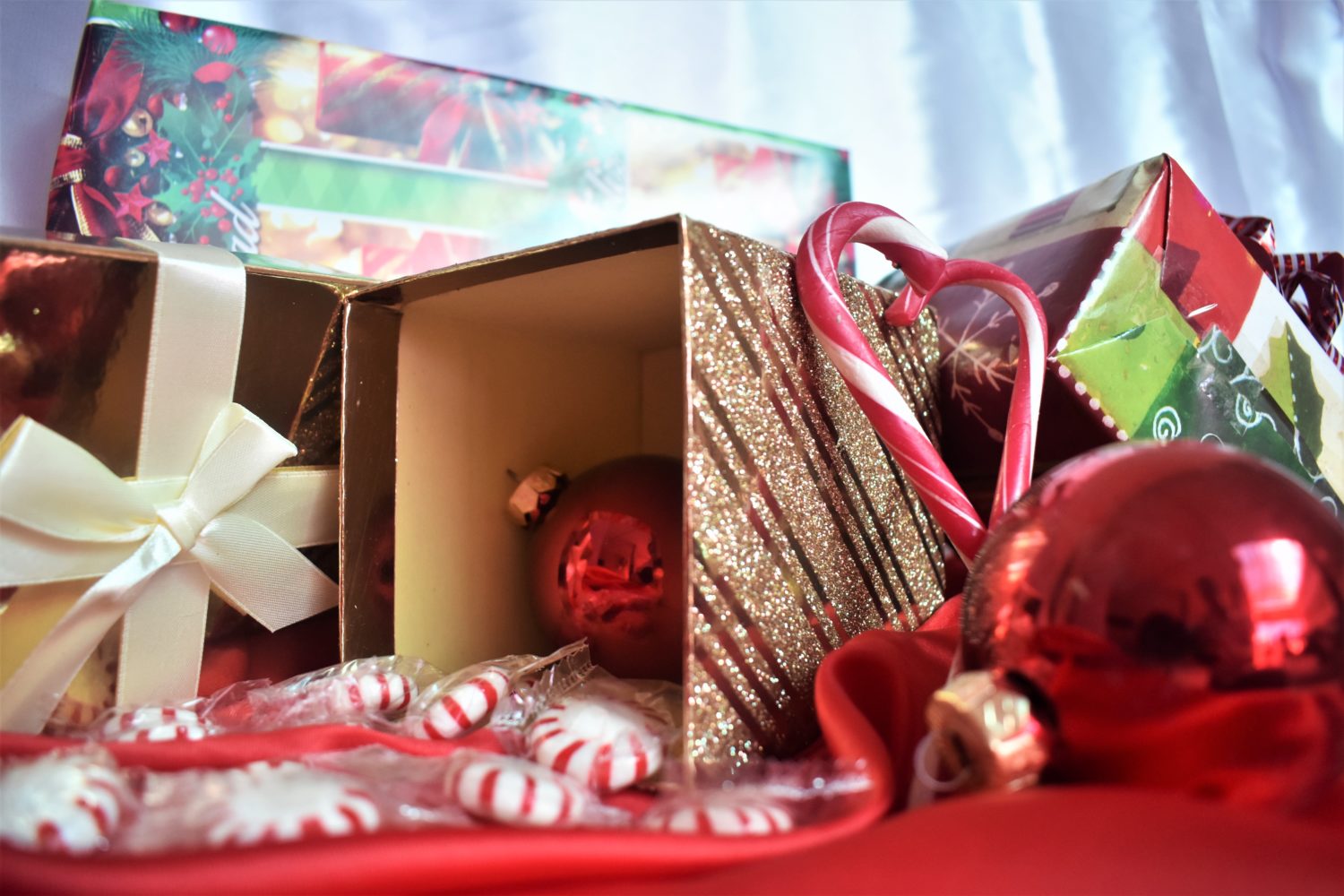 Tips for PPC in Q4

Many businesses do as much business in the next 6 weeks as they do the rest of the year. Sponsored Products ads and Sponsored Brands ads are a critical part of getting the most out of the holiday shopping season on Amazon.

Let’s take a look at our analysis of the holiday season from last year.

The season showed weekly periodicity with spikes in click volume over the weekends, especially on every Sunday.

The highest sales volume happened on Cyber Monday, with somewhat steady growth in sales from mid November to mid December.

Fascinatingly, CPCs were fairly constant overall. There was a slight dip on Black Friday and a slight spike for the few days following, including cyber Monday. But CPC was fairly steady otherwise, with even a bit of a drop from mid November values through December except for a spike around Christmas and then a more significant drop in January.

It may seem strange that CPC didn’t change much, but remember that PPC advertising is a market. There are significantly more impressions available during this time due to more people shopping, so the price per impression doesn’t necessarily go up even though advertisers want to buy as many impressions as possible.

What is different this year?

CPC has actually come down somewhat since the middle of last year and has be relatively flat in 2018, so advertisers are starting in a good place this Q4.

That said, there certainly is a lot more spend happening this year on Amazon advertising, so expect serious players in the space to have bigger budgets at their disposal and aggressive strategies to maximize Q4.

What should you do?

The most important factor to consider in Q4 is your campaign budget. There will be a jump in impression and click volume right around mid November that will persist until about 5 days before Christmas. To take advantage of this, you need to make sure you’re not running out of budget mid day. Also consider increasing your budgets even further on weekends, especially on Sundays.

A lot of money will be spent on ads between Black Friday and Cyber Monday but the best ROI is available on the two holidays themselves, and not the weekend in between. Increase your budgets on that Friday and Monday (Nov 23 and 26) but keep the budgets lower in between.

Bids don’t actually need to change a whole lot during this time. You may consider increasing bids just for Cyber Monday, especially if you’re running a deal where you expect conversion rate to be high. Be sure to decrease them on Tuesday though!

Letting Prestozon Automation run for the rest of the season is a good way to keep up on small shifts throughout as well as the downward adjustment in January. Automation will react to these market shifts without you having to think about it.

Photo by Laura Gomez on Unsplash