Using the grass-roots level information we gather from research and going directly to suppliers on 1688.com to drive a better bargain on Alibaba.
Share: 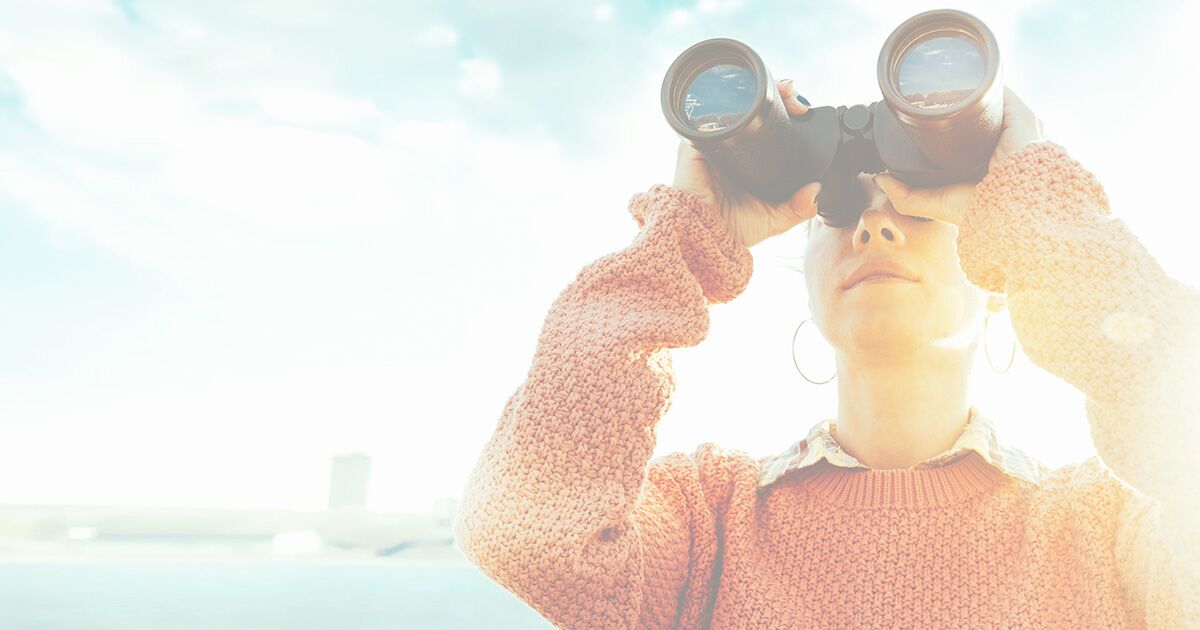 This is the fifth installment of the #SellerHacks series. These are based on hacks shared by Bradley Sutton at the SellerCon event in Las Vegas.

There’s really no other way to look at it.

You need to start your eCommerce journey with a product to sell.

The big question will always be; how to find that product and where?

In very much the same way that we refer to an expert as “someone from out of town,” in eCommerce there has always been the feeling that the best source for our product will inevitably be on the other side of the world.

This hack is about the different avenues that exist for wholesale products within China’s own industrial ecosystem.

Using 1688.com is a clever way to help you source your next great eCommerce product, but not perhaps in the way you might be thinking.

Alibaba has long been understood to be the place where a significant percentage of Amazon sellers either do their homework, source their products or both.

Well, 1688.com is just like Alibaba.com, but all in Chinese, and for the domestic market in China.

Owned by the Alibaba group, 1688 is a thriving B2B supplier directory where you can find wholesalers, factories, manufacturers, and trading companies, in almost every type of industry.

It is one of the biggest go-to sourcing and wholesale websites for the Chinese themselves.

Importantly, 1688.com requires all of their sellers or suppliers to provide a government business license before they can list their products for sale on its site.

That, along with the fact that they charge sellers a fee to list products, helps 1688.com reduce the amount of fraudulent practices that occur on the site.

Some believe that buyers can find better deals, by going directly to suppliers on 1688.com, instead of Alibaba.com.

But is that really true?

Yes, it is, and for several reasons.

The biggest reason is that 1688.com is almost exclusively designed for domestic trade.

Alibaba was designed to be export-focused for international business trade whereas 1688.com caters exclusively for domestic trade. This is why Alibaba is available in major languages such as English, French, Spanish, German, Korean, Russian, Japanese, and more.

Because 1688.com is almost exclusively a domestic enterprise, there is much less likelihood that the seller will have the proper export permits that allow them to ship their products overseas.

Additionally, wholesalers on 1688.com will be almost certainly be Chinese speaking.

Lastly, 1688.com does its business in Chinese currency exclusively,

For all the above reasons, we’re probably not going to source our next great eCommerce product directly from 1688.com.

But that doesn’t mean we can’t use the grass-roots level information we gather from the research to drive a better bargain on Alibaba.

In business in China as well as all over the world, what often matters is whether or not there’s a sense that you know what you’re talking about.

In the U.S.A. you might be asking about the yield monitor system on the sparkling new John Deere Combine that you just can’t stop thinking about.

In China, you’re discussing with your Alibaba representative how you know that you can source the very same product for less than half the price that they want to charge you.

Why This Hack Works

What you’ve done in both cases is to make yourself something of an expert.

What will follow is a little bit more of a conversation between equals.

It makes it that much easier to say to your product rep, “Hey, I know I can get it for less, but I want to do business with you, let’s split the difference.”

First, find your product on Alibaba.

Then, go to Google translate and copy the results.

Next, paste the Chinese characters into 1688.com, and locate a very similar product.

The next step is to run the currency conversion and look at the real apples to apples numbers.

Lastly, on Amazon’s web page and using Helium 10’s Chrome extension, you can run both the numbers that you come up with through the Profitability Calculator to get a sense of the differences between the two estimated unit manufacturing costs and also look at the relative ROI (Return On Investment).

These are rough estimates, but as you can see, a small change in the initial unit cost in this case almost doubled the ROI.

How cool is that?

Check out the whole hack here...