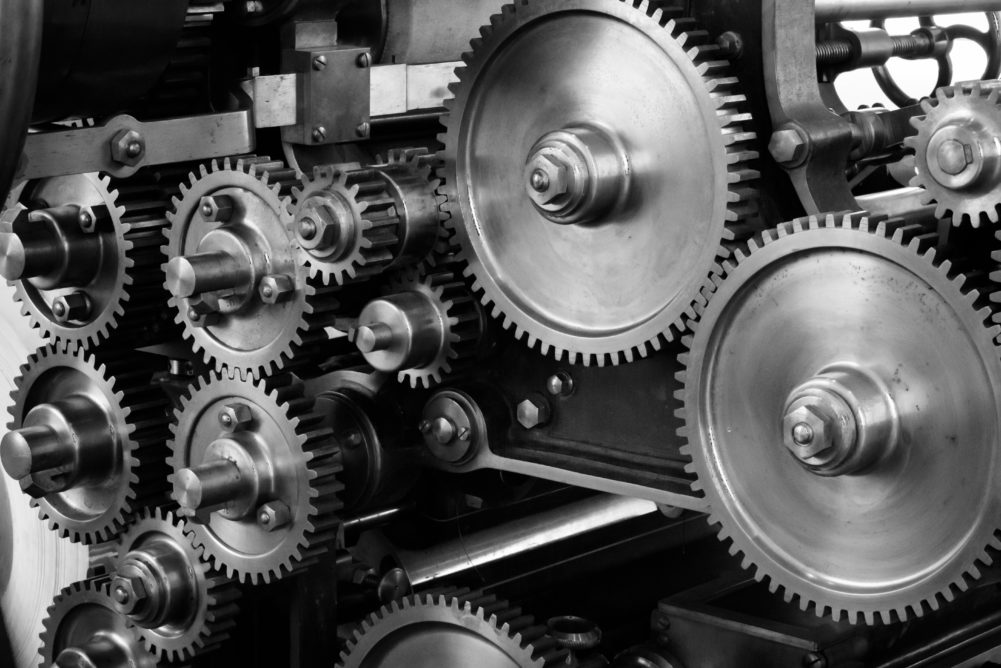 One of the biggest pains of Amazon PPC is keeping on top of your keyword bids. We’re stoked to now offer bid automation through Prestozon. You’ll never have to go through the pain of optimizing bids by hand again.

But before you turn it on you probably want to know what automation does. Let’s go through the steps of properly managing PPC bids and how Prestozon handles each step.

The first task is always to get the right data into one place. Prestozon pulls the latest complete reports from Amazon every day to power Prestozon Analytics: every campaign, ad group, ad, keyword, and bid. We keep track of what has changed day-to-day.

The next critical part of managing bids is knowing how each bid performed. That requires keeping track of when bids changed. Most sellers we talk to wouldn’t ever consider doing this because it’s so time consuming and awkward to do it by hand. Our computer servers don’t mind, though, and they meticulously track the bid of each keyword and aggregate the data every day.

Think of it like A/B testing. Let’s say you test your sale price for two weeks each at $30 and $40. To pick which is better, you look at each two-week period and compare them. How crazy would it be to average all the data together and evaluate the month as if you’d been selling at $35 the whole time? Pretty crazy. Well, the same is true for keyword bids. You can only make accurate decisions when you can separate out the bid data.

When and how Prestozon makes bid decisions

Our servers pull at the latest data every day but we change your bid based on more sophisticated thresholds. Let’s take a look at those.

The first threshold is 1300 impressions. Like we talk about in our Beginner’s Guide to Optimizing PPC, if you don’t have 1300 impressions then you definitely don’t have enough data to make a decision. This is because the lowest CTR you’re likely to see for a profitable keyword is 0.15% and you should have two clicks by 1300 impressions to have >0.15% CTR.

That said, if it’s been a while and you don’t have that many impressions, maybe the bid isn’t high enough. The bid is one of a few things that Amazon takes into account when determining whether or not to show your ad, along with CTR history and listing relevance to the search term. If we think a low bid is keeping you from getting many impressions, we’ll test a higher bid.

For most keywords, it’s best to wait for 10-20 clicks before making a decision because a 5-10% conversion rate is normal for PPC. See the table below for how many clicks a keyword needs before the first expected order for a given conversion rate.

So now we have the right data in the right place and we’ve waited until we have enough of it to make a decision. What do we do now?

The most straightforward thing is to compare the keyword’s ACoS to the target ACoS you set in Campaign Manager. If it is above target, we decrease the bid. If it is below, we increase the bid. The size of the bid change is proportionate to how far you are from your target ACoS, but is usually around $0.10-$0.30.

Increasing the bid if the keyword is below target is a good way to find out if there are more impressions and sales possible at a higher CPC. Sometimes your bid is already high enough to get you as many impressions as Amazon will give you. If it’s not, we want to find out so that you can get as much exposure for your ad as possible. If it turns out there aren’t any more available impressions or the conversion rate doesn’t justify the increase in price, we’ll lower the bid again.

We’ll also lower the bid if there isn’t a sale but we waited long enough to expect one. This approach will get you the cheapest clicks for this low-conversion keyword.

Comparing it to the standard process

The above process is the best and most effective way to manage keyword bids but it’s a total pain to do by hand — which is why we built Prestozon. Let’s compare the various ways of managing bids:

The most basic (and least effective) way to manage your bids is to go one by one in Seller Central. This takes an incredible amount of time and usually relies on gut impulse rather than a logical and sophisticated rule set. It’s also prone to missing keywords, and some bids might not be updated for months.

A better way is to download the Campaign Performance Report and run some pivot tables and Excel macros to generate a bulk upload file. I’ve talked with people who do this. I’ve never heard anyone say they enjoy it or that it’s a good way to spend time when they could be spending it on launching a new product or managing their supply chain.

The best method, prior to Prestozon releasing Automation, was to use an analysis tool to highlight what was important. This requires you to log in every week (day? month?) and make the changes yourself. No other software aggregates the data by bid, so you were throwing all that bid A/B testing work down the drain.

If never touching a bid again sounds good to you, get your time back and sign up for Prestozon using the promo code AUTOMATION for two weeks of free Premium.