The Do’s and Don’ts of Chinese New Year Gifting and More!

Do you source your private label products from China? If so, you'll want to learn how to handle their biggest yearly holiday; Chinese New Year
Share: 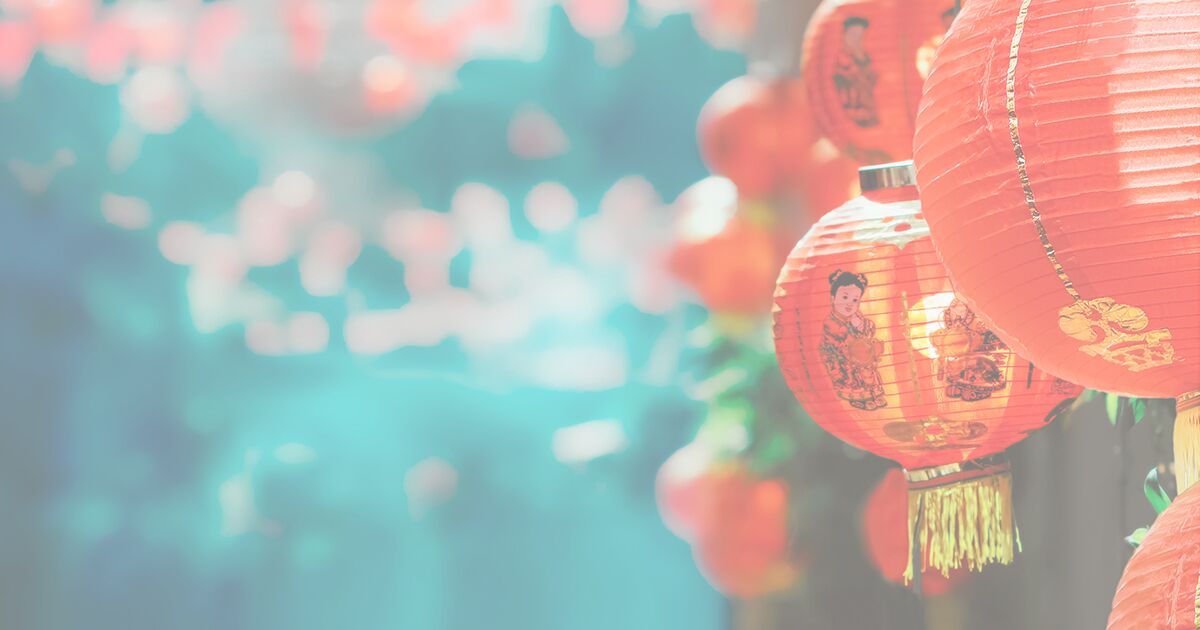 In the Amazon community relationships are vital. Quite possibly the most important relationship you have is the one with your Chinese supplier.

Many companies in China are celebrating the Year of the Rat in full-swing and you if haven’t already, you’ll want to strengthen your relationship and friendship with your supplier by sending them a gift. Learn the history as well as the do’s and don’ts to gift giving this Lunar New Year.

What is Lunar New Year

Lunar New Year is celebrated by more than 20% off the world. The names Lunar and Chinese New Year are interchangeable, because not only is it the most important holiday in China, but Vietnam, North and South Korea celebrate as well.

In China, you’ll here it being called chunjie (春节), or the Spring Festival. The most important part of the festival is the family reunion. It’s expected that everyone come home for the New Year celebration, the venture home is called chunyun (春运), or Spring Migration.

Take these traditions, myths, and cultural etiquette into consideration this Lunar New Year when sending suppliers and associates in China, Vietnam, North or South Korea gifts. Share with us your gift suggestions in the comments below or in our Facebook Groups.

Update: In mid-January 2020, news of the Wuhan coronavirus infecting more than 20,000 people in China broke around the world. In light of this pandemic, celebrations were put on hold due to current health warnings and advisories relating to the virus.

The coronavirus not only disrupted celebration dates for Lunar New Year, but it also changed traditional greetings. BBC News has reported that “many Chinese are telling each other to be free from sickness as the country struggles to contain a public health crisis.”

With cities on lock-down and travel plans derailed due to the outbreak, Chinese internet users have found a new way to connect with family and friends during the two week holiday that began on 25 January.

For those who manage to visit their families and friends, their preferred choice of gifts has changed due to the outbreak.

Though the mood is dark, some Chinese are finding ways to make light of the circumstances by sharing memes including that of a mask-wearing rat and humourous illustrations of families gifting each other surgical masks instead of traditional presents.

In addition, a New Year greeting, “bai du bu qin”, is trending throughout WeChat and Weibo, replacing wishes for abundance. The poetic phrase with origins in Chinese literature, meaning “may you be immune from 100 toxins.”

0/5 (0 Reviews)
Cassandra Craven A social media maven, Cassandra has been making strides in organic social media for over a decade, bringing her edge and expertise in community management, influencer relations, content creation, social strategy, and analytics to the Helium 10 social storefront. At the forefront of cutting-edge tactics and trends, she has been a pivotal part of the company’s growth and evolution. On the daily, she advances the company’s social media accounts and acts as the company liaison in Facebook groups. In her earlier years, she managed and produced content for both national and international brands in the television, film, and advertising industries, including two Emmy-nominated TV series and the 2018 top-grossing films, Aquaman and Marvel’s Venom. Using marketing techniques previously reserved for large-scale firms and name brands, Cassandra can teach individual sellers how to implement these strategies to effectively drive traffic to their listings and increase revenue.