Having trouble structuring your Amazon PPC campaigns? We've simplified the process for you to get the absolute most out of your paid Amazon ads
Share: 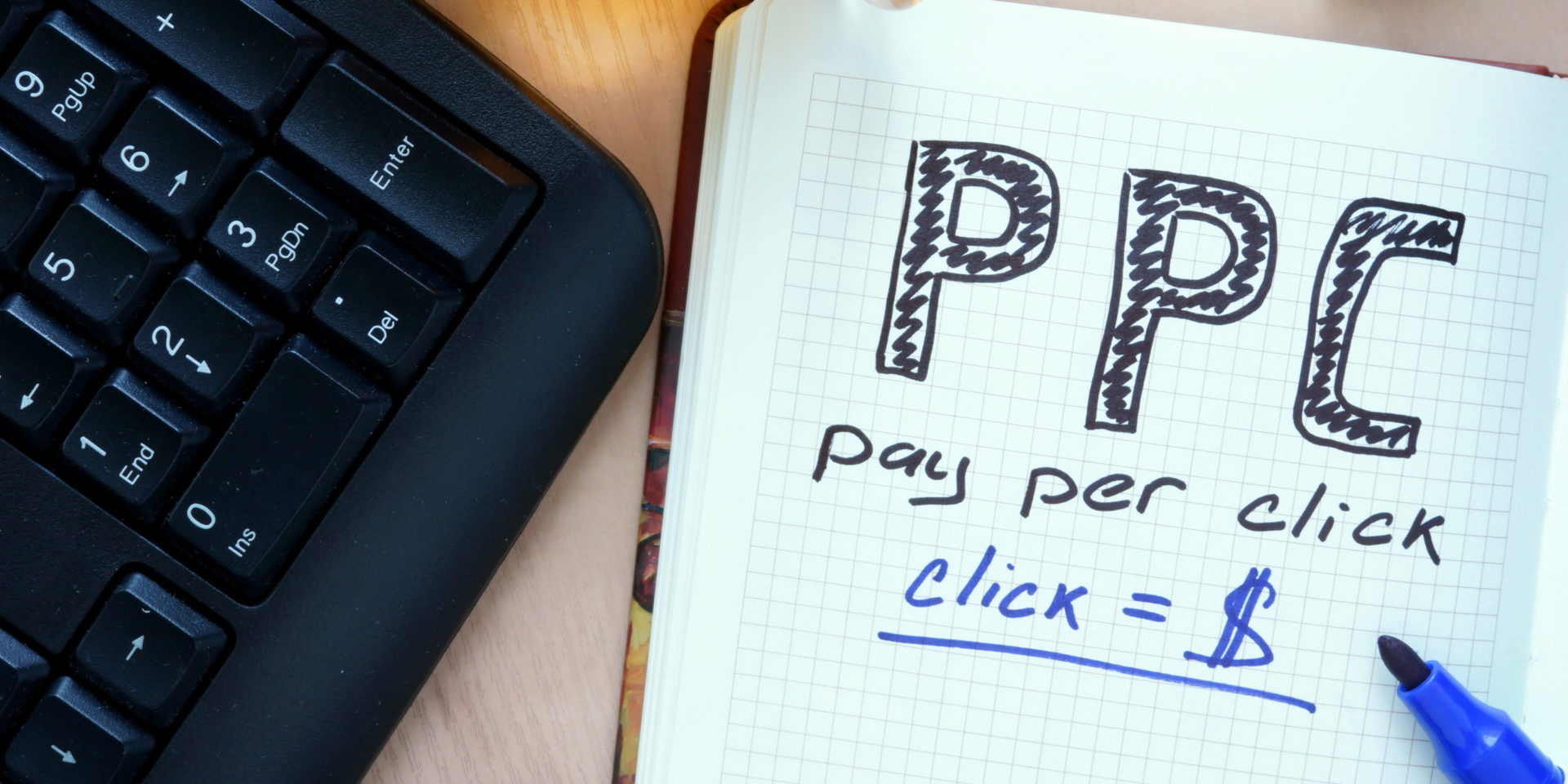 How to Structure Your Amazon PPC Campaign

One of THE MOST important things to do when creating Amazon PPC campaigns is having the right structure from the get go. Check out Helium 10’s Amazon PPC software that can help with this!

When talking about campaign structure, there are generally 2 things we need to keep in mind: organization and control

So what do I mean by that?

We all know that there are certain things on Amazon that we can control, and others that we cannot. If you’re anything like me, you want as much control as possible when it comes to your money on Amazon, and you want to leave as little as possible to the mysterious Amazon algorithm.

When it comes to PPC, there are certain things we cannot control, which we leave in Amazon’s hands. Those include targeting in Automatic campaigns, Broad keyword matches and a few other things.

One thing that goes both ways is how much money is distributed between ad groups and keywords. Let me explain. When you create a campaign with multiple ad groups, you give Amazon the ability to split up the campaign budget between the different ad groups at its discretion.

So what does that mean?

Unfortunately, that is not the way Amazon works. According to their super-secret algorithm, Amazon distributes the budget at their own discretion, based on what the algorithm calculates is working or will work better.

Which leads me to my next point…

How Much Spend Will Each Keyword Get?

You guessed it! We cannot control how much spend each keyword gets. We set the budget at the campaign level, which flows through the ad group and into the keywords, and gets distributed however Amazon sees fit.

Does that mean that every campaign should have one ad group and then only one keyword? Well, if your goal is full control of your budget, then ultimately yes, but it is just not practical right? Unless you have a secret software that can launch keywords in their own campaigns in a way that would not take 100 years, you are going to have to compromise.

So how many keywords per ad group or campaign?

After a lot of trial and error, and a ton of research and hundreds of thousands of dollars (of my own money) spent on Amazon PPC, I can safely say that a good number of keywords to have in a campaign is up to 10 keywords. At that level, there should be enough money to go around, but with Amazon, you never know when that might change, so always keep an eye out.

Okay let’s wrap this up in one sentence with a nice visual to accompany it. One campaign – one ad group– up to 10 keywords {and all keywords should have similar search volume}.

Did you notice me say “and all keywords should have similar search volume”? If you did, then you are wondering why?

Well what if I have a really big budget? Does not matter – the same thing happens. Feel free to test my theory out to confirm. Amazon realizes that one keyword has a lot more potential to spend the budget (of course Amazon wants all your yummy spending money), and proceeds to favor the higher search volume keywords, leaving other lower search volume keywords high and dry, even though they might have the potential of being very profitable.

0/5 (0 Reviews)
Mina Elias Mina “The Egyptian Prescription” Elias. Mina is a 7-figure seller on Amazon who specializes in selling supplements and leverage Amazon’s PPC to compete with big brand names. Mina has launched over a dozen successful supplements on Amazon and owns multiple supplement brands. On the side, Mina consults and teaches Amazon PPC.