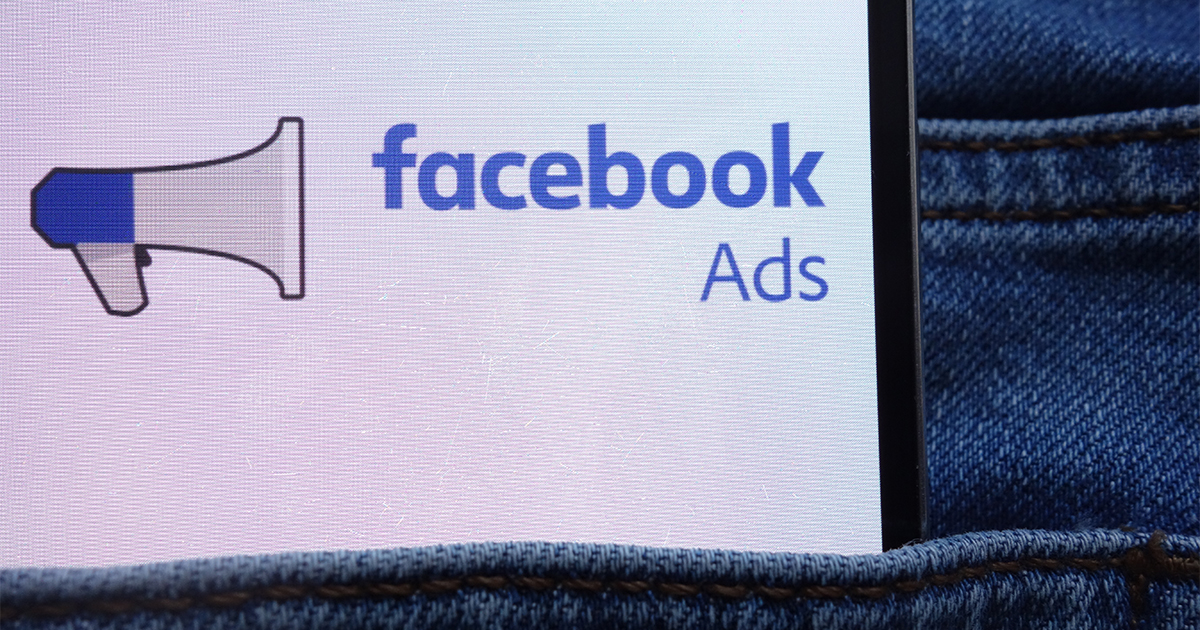 5 Costly Facebook Ads Mistakes and How to Avoid Them

Facebook is a powerful advertising tool, but Facebook ads mistakes can have dire consequences on your campaign as well as your wallet.

Everyone’s talking about Facebook ads these days and for good reason.

Facebook is possibly one of the most powerful advertising tools ever created; but like any marketing strategy, Facebook ads mistakes can have dire consequences on your campaign as well as your wallet.

Why do some Amazon sellers use Facebook ads to crush product launches at a profit while others dump ad spend in the toilet?

What mistakes are most Facebook ads newbies making when sending buyers to their Amazon products?

This article will provide a better understanding of what Facebook ads mistakes exist and what you can do to avoid them.

Do NOT say “It didn’t work for me”

95% of the time, these people spend a few hundred dollars running ads to the wrong audiences with very few tweaks or fixes. Facebook Ads is just like any other skill: it takes lots of trial and error to figure out how it can work for your specific brand and products.

Facebook Ads is marketed as a “plug and play” advertising platform. But make no mistake, billions of dollars are won and lost through Facebook Ads, and your competitors aren’t going to just let you have the lion’s share.

People scrolling Facebook probably aren’t looking to buy your stuff. However, if you still want to run ads as if they were, Facebook will gladly take your money anyway.

To properly prepare yourself to avoid the worst Facebook ads mistakes, you must have the mindset to be committed to learning how to do advertising on the platform well. You must also be willing to go through the trial and error process, and even lose a bit of money to doing so.

Just like a TV commercial, you didn’t ask to see that ad, it just popped up while you were doing something else.

How To Create Amazon Facebook Ads for Killer Product Launches

One of the most common Facebook Ads mistakes I’ve seen newbies make is to run direct selling ads to audiences with no idea who the seller is nor anything about the product being sold.

Let’s try an example: you’re watching a Facebook video you like and suddenly an ad pops up saying, “90% OFF VEGAN ULTRA BREAKFAST CEREAL – BUY NOW ON AMAZON.” Would you feel compelled at all to stop watching your video and go buy that cereal?

Even though the cereal advertised was 90% off the original price, you find a few problems with this ad, namely that you do not know:

Additionally, you may not even want vegan cereal in the first place.

Now let’s look at the flip side.

You could instead run a 15-second video ad that starts with a “pattern interrupt” to catch the watcher’s attention. Be sure to include some humor because people on Facebook are looking for entertainment when scrolling through posts. Also, be sure to show off your cereal’s health benefits in a fun way with NO call to action.

Using the data collected from this first video ad campaign, you can then create a custom Facebook audience of only the people who watched more than 50% of that video.

You can reasonably assume this new audience is more likely to be interested in your product. They’re aware of your product and have a taste of what your brand is about because you know they’ve watched more than 50% of your video.

If you run that same direct selling ad from before to your new custom audience, your chances of getting conversions to increase exponentially.

How would this change if you run two video ads before asking for the sale? Or even three video ads?

Headlines and Copy Matter Just as Much as Targeting

There’s a common misconception that if you could just get your product in front of the right people, they will buy it.

To dispel this myth, let’s use the example of an artist standing on the street and use “interruption marketing” to sell their art. Not so different from us, right?

More often than not, they may be selling something that I think is really cool at a good price, but I’ll still never buy it.

In my opinion, the problem these artists have is their sales pitches: they’re terrible. My automatic response to anyone who tries to get my attention on the street when I have something to do or a place to go is to ignore them or say, “not interested.”

The street artist’s sales pitch is the equivalent of our headlines and sales copy for our ads. It’s the first thing someone reads and will prompt customers to instantly make a decision about whether they want to continue to pay any attention to the product or not.

Basic Guidelines for Headlines That Work

Too often when an ad is targeting the right audience, the headline or copy is the main reason it’s not effective. Here are some tips to improve your text:

Use Lookalike Audiences, But Not Emails Appends

You’ve likely heard it’s a good idea to use your Amazon buyer data to create a custom audience on Facebook, right?

If you upload a spreadsheet to Facebook with this data, you can create a powerful “lookalike audience” of people that have similar data points and run ads to them.

This tactic can work efficiently, but you need a fairly large database of buyers in order to create an effective audience.

There is one caveat though; until recently, the popular way to do this was:

But recently Amazon has given cease orders to these services saying they violate Amazon’s policies.

Not only that, but this old data matching method was probably not very accurate because many people used an old email address that they don’t use anymore to create their Facebook account.

Luckily there’s a better way that gets around this issue while remaining compliant with Amazon’s policies. Instead of appending buyer emails to create lookalike audiences, simply upload your buyer’s name and address instead.

Not only do you avoid paying for an email append service, but people’s address info tends to change less than email addresses and is more likely to be accurate data.

Send Traffic to Your Own Landing Page First

I left this one for last because this can be the most complex with the most variations.

It’s important to not send buyers directly to Amazon from a Facebook ad, send them to your own landing page first. Here you can do a number of important things to retain buyers as customers, such as

At first, it will seem like it’s not working as well because a lower percentage of people are claiming your offer, but that’s a good thing!

We’re trying to target highly-qualified buyers, not pay to send a bunch of people to Amazon.com where they’re very likely to get distracted and start shopping for a new iPhone case.

By collecting their email address, we can have the power to:

I still think there’s a time and place for sending traffic directly to Amazon, but most sellers either skip the landing page altogether or just half-ass it.

Don’t let that be you! This step is the most difficult one to set up and master, but also the one with the biggest reward for getting it right—a real long-term asset for your brand that you can use again and again.

This was just a brief overview of using Facebook Ads to drive buyers to Amazon, but it’s more complex than most people realize.

My best advice is to start learning and messing around with ads now, but don’t expect any positive results. That’s where people get themselves into trouble—they start spending hundreds of dollars on ads before they know what they’re doing, and they can’t afford to not get a return on those ads.

Start investing in your Facebook ads skills now, and remember to keep ad spends low until you’re more confident with everything.

Have more questions or your own experiences regarding fatal Facebook Ads mistakes in your marketing campaign? Share your story in the below!

Danny Carlson
Founder and CEO at Kenji ROI
Danny Carlson is an entrepreneur and expert in Amazon e-commerce. He started his first business producing extreme downhill longboarding videos in 2014 as a way to fund travel for longboard racing.

After a near death experience longboarding in the Philippines, Danny dove headfirst into building an Amazon FBA business. After selling $200K in Home & Garden products during his first six months, he founded Kenji ROI, an agency to help Amazon sellers create an advantage through product listings.

Danny is also co-host of the Actualize Freedom Podcast and regularly speaks on live webinars, other podcasts, and business events in Vancouver, Canada.