Amazon holds its Seller Summit in China, takes on new measures to battle counterfeit products, and a controversial sweater is a big hit with sellers.
Share: 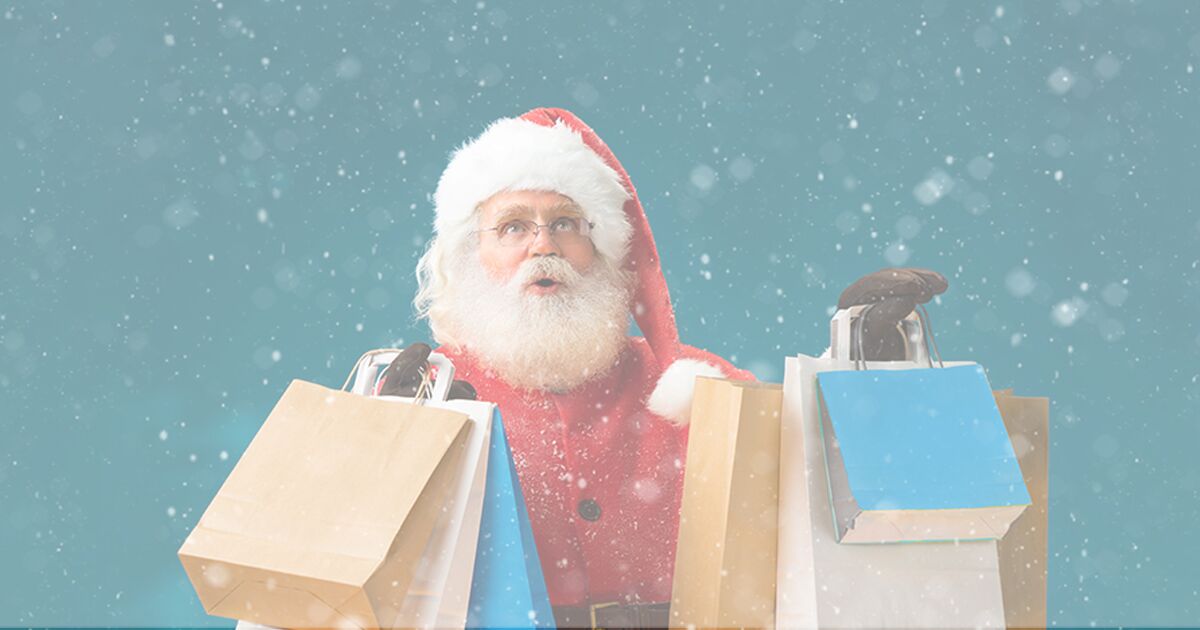 In this weekly roundup:

After being pulled from Walmart Canada, a sweater depicting Santa snorting lines of cocaine captioned with “let it snow” has become a bestseller on Amazon.

A Walmart spokesperson told Business insider, “These sweaters, sold by a third-party seller on Walmart.ca (our website in Canada), do not represent Walmart’s values and have no place on our website.”

The listing for the sweater shot up to the number one spot for “Women’s Novelty Sweatshirts.” Additional sellers have attempted to cash in on the trend, with a search for “cocaine santa” on Amazon delivering over 400 results at the time of this piece.

The story picked up major traction, having gained coverage on CNN, FoxNews, Vice, and The Washington Post (owned by Amazon’s Jeff Bezos). One reviewer on its listing page enthusiastically reviews it – “What else can be said? Its the funniest, most amazing xmas sweater in the universe. Buy one.”

Amazon takes additional measures to combat counterfeiters; some sellers take matters into their own hands

As covered by Seattle-based KUOW Radio, Amazon customers who received counterfeit Swiss Felco sheers from sellers will be able to exchange their products for the real deal. As shown by Felco’s Ryan Amberg, the real sheers can cut a plum tree branch using only one hand. The fake ones are unable to do this.

KUOW reported, “An Amazon spokesperson explained that after fraudulent sellers are identified and shut down, negative reviews associated with that particular seller are also removed. This process can take some time, they said.”

“fraudulent sellers are identified and shut down”

Amazon also recently sued an alleged counterfeiter ring and is providing resources to sellers to help stop counterfeiting themselves.

Reportedly there were no significant announcements other than Amazon emphasizing it’s commitment to: